Wearing a mask may reduce how sick you get from Coronavirus

Wearing a mask may reduce how sick you get from Coronavirus 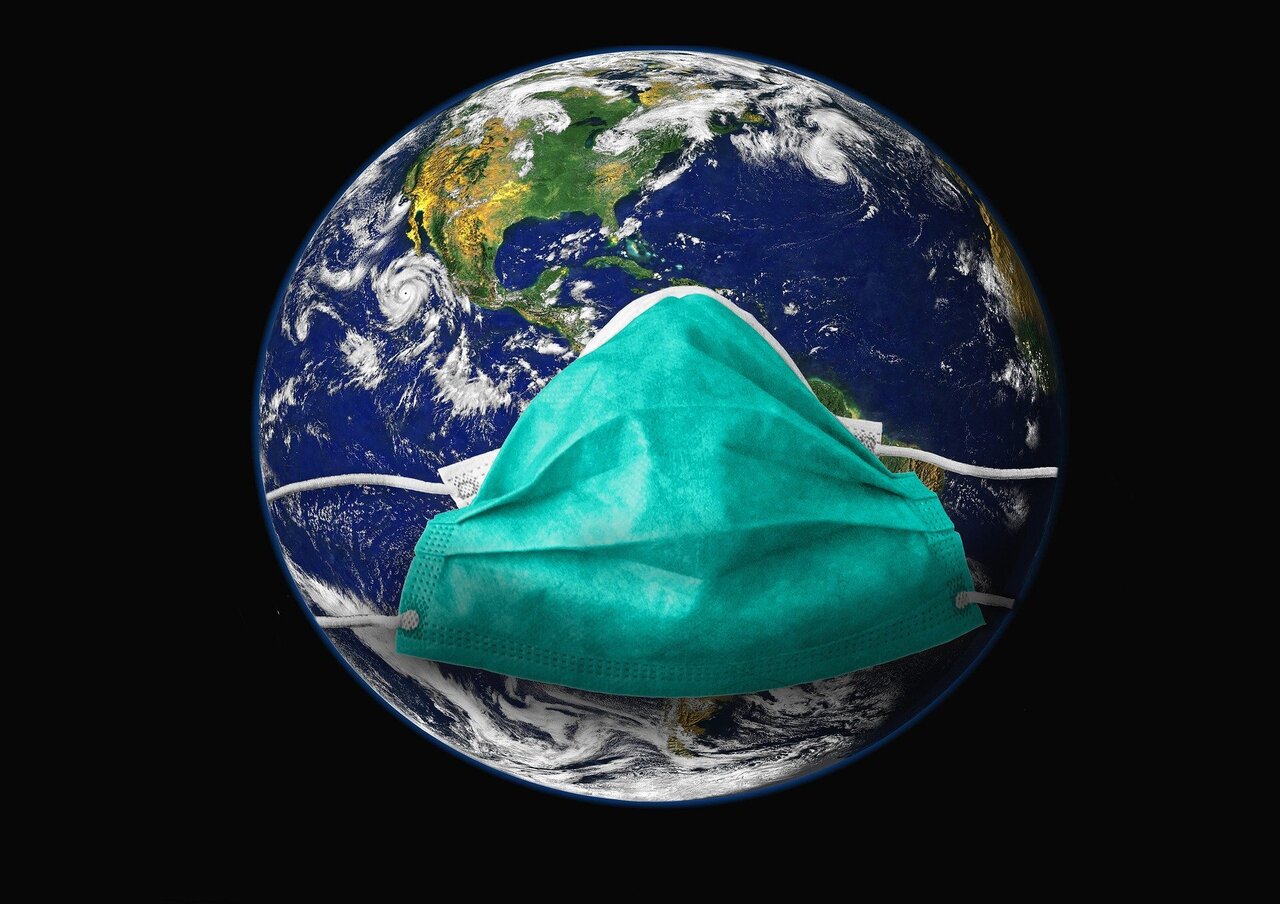 Mask-wearing has become ubiquitous with the coronavirus pandemic.

It’s been proven to be a preventative measure to slow the spread of the virus — the main benefit being to protect others should you be infected and not know it.

But new research points to the benefits being two-fold.

Researchers from the University of California suggest that mask-wearing could also reduce the severity of COVID-19 infections, leading to more asymptomatic cases.

The idea is that masks can block a significant number of virus-infected droplets, decreasing the dose of the virus a person inhales, and ultimately reducing the chances of severe illness.

It’s the first real evidence that wearing a mask protects the mask wearer as well, said Dr. Craig Jenne, an infectious disease specialist at the University of Calgary. It holds weight, he added, and might be one reason why there are so many mild and asymptomatic cases.

“When we look at how we study other viruses … when we infect an animal with a high dose of influenza, the disease is far more severe. If we give them smaller doses, they will still get sick, but it’s mild and they recover quickly,” he said.

“There’s so much difference in the severity of coronavirus in the public, and this may explain some of it. There will be genetics and everything else, but this might contribute to some of the reasons why some people don’t even know they’re sick or are mildly ill, and others are unfortunately hospitalized.”

COVID-19 is mainly spread by droplets that are released when an infected person coughs, sneezes, speaks or breathes — hence the emphasis on physical distancing and handwashing.

When transmission occurs, a variety of droplet sizes are generated. The focus so far has been on the larger droplets as the main source, but smaller “aerosol” droplets can also spread the disease since they tend to suspend in the air longer than the larger, heavier ones.

A mask ultimately provides a physical barrier to catch those droplets. They’re not perfect — it is still possible for the virus to sneak through and infect a wearer under certain circumstances — but what masks might let in are “smaller particles, not droplets,” said Jenne, which likely have a lower infection risk.

In the report, published in The New England Journal of Medicine, the researchers use examples of outbreaks in food-processing plants and cruise ships. On one cruise ship, passengers wore surgical masks and staff the more powerful N95 mask. It resulted in 81 per cent of infected passengers never developing symptoms. On another cruise ship, where mask-wearing was not universal, only 18 per cent of those infected were asymptomatic.

The researchers note more studies are needed, which Jenne echoed. In terms of the cruise ships example, the age demographic of passengers might play a role, he said, as well as anyone immunosuppressed.

Even so, the notion that masks can prevent severe infection in the person wearing it is encouraging, said Jenne, and could help drive more stringent public health protocols around masks, as well as adherence to wearing them.

The report suggests that should masks, in fact, reduce the severity of illness, an immune response could potentially be triggered.

In other words, if the mask-wearer is only at risk of mild illness due to a smaller dose of the virus, it could potentially “achieve natural herd immunity, regardless of whether a vaccine arrives or not,” said Dr. Timothy Sly, an epidemiologist with Ryerson University’s school of public health.

“Or at least a little bit sooner than we would have otherwise done.”

The researchers say universal mask-wearing could become a form of “variolation” that would “generate immunity and thereby slow the spread of the virus.”

The herd immunity method has come under scrutiny throughout the pandemic, as it would mean more people getting sick. The concept is, if enough people catch the virus, eventually the population will be protected against future outbreaks.

But, when we think about masks in this way, Sly said it could be a less severe and less dangerous path to herd immunity, done “naturally.”

“The threat of normal herd immunity is stacking up bodies,” he said. “But maybe the asymptomatic route is an unsuspected way of achieving herd immunity over a longer period, just by smaller doses.”

Jenne, on the other hand, isn’t sold. Not only is there little evidence to support it, Jenne said some studies have indicated people with a very mild illness have their immune memory fade quicker.

“I’m not sure how practical that is,” he said. “We would rather have people not get infected.”

If the hypothesis is borne out, it could have far-reaching effects, both experts agree.

By reducing the number of serious illnesses related to COVID-19, fewer people would need to be treated in hospitals and intensive care units, Jenne said. It could prevent hospitals from becoming overwhelmed, he said, and ultimately lower the fatality rate.

“If there’s a virus in the community but nobody goes to the hospital, well, we could get back to more or less normal life because we already have that already. The common cold makes everybody sick, but we don’t really have to go to the hospital,” he said.

“If far fewer people are at risk, it allows us to open up more activities.”

It also might motivate so-called anti-maskers to reconsider their stance, Sly said.

“If it turns out that it’s maybe one of the best ways to protect yourself, you might see them coming on board a little more, which would generally be an advantage to society as a whole,” he said.

At its core, it builds a fuller picture of how masks are working during this pandemic, Jenne said.

“We’re always looking for that high-tech solution. Something ingenious, inventive. And it turns out, wearing a mask and washing your hands are pretty effective silver bullets,” he said.

“Don’t get me wrong, wearing a mask does not make anyone indestructible, but it does an awfully good job.” 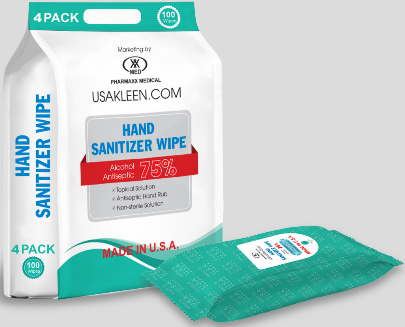 What to Know About Using Alcohol to Kill Germs

If you’re wondering whether alcohol — like ethanol or isopropanol — has the ability to kill germs on your skin and on surfaces in your home, the short answer is...